Proud of our Eagle Scout! 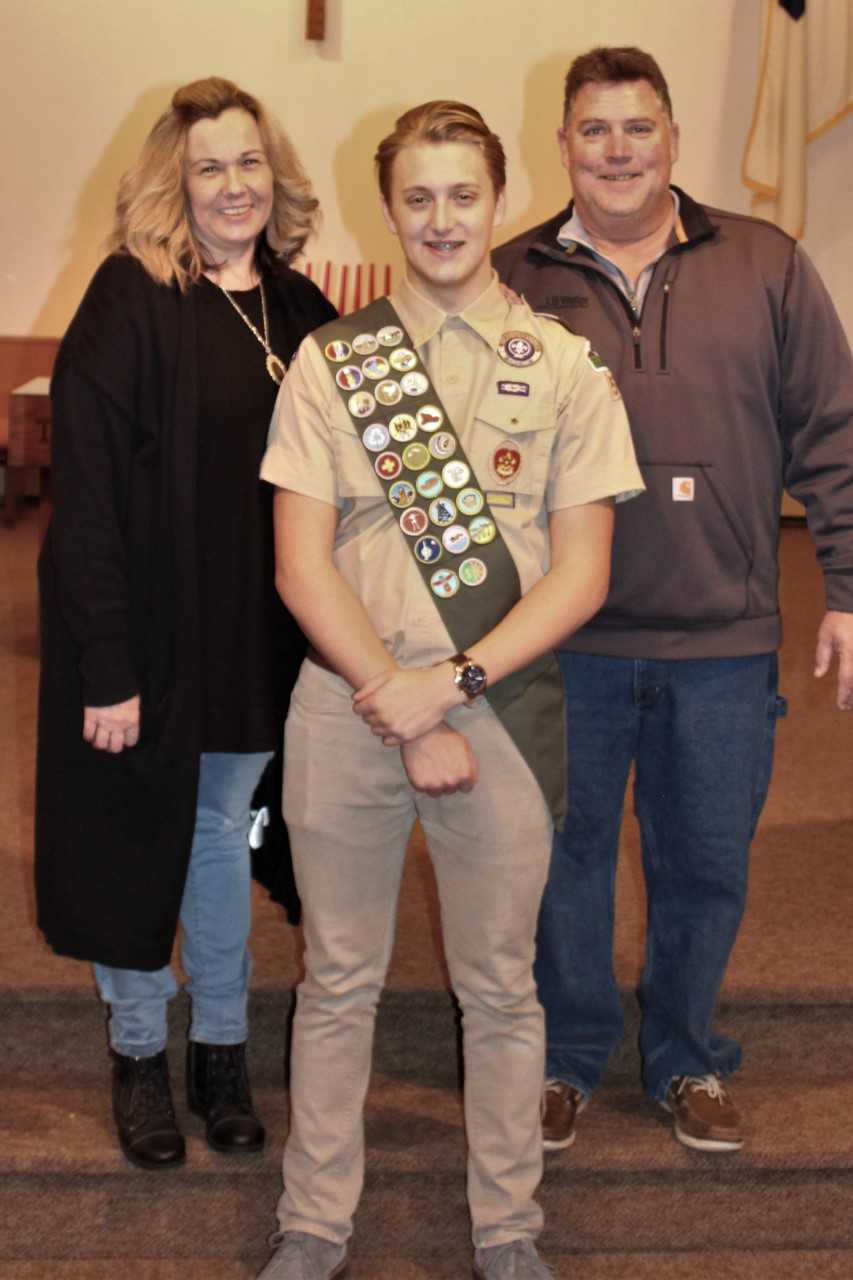 Jagger Bolton, Mandy’s son, started with scouting at age seven with Troop 58 in Slatington, nine years later, he earned the rank of Eagle Scout.  Jagger’s Eagle Scout project was to rejuvenate the fish pond outside of the Springside Fish Hatchery in Slatington.

PA State Representative Zachary Mako was on hand to recognize Jagger’s achievement with a special commendation from the State of Pennsylvania.  Family and friends were all on hand to congratulate Jagger at his Eagle Scout ceremony. 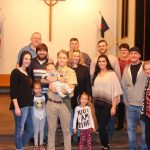 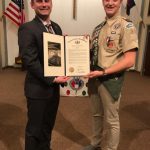 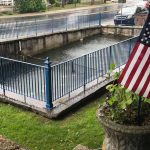 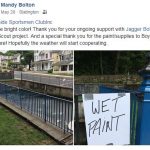 Thanks to all who helped contribute 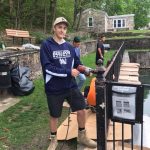 The renovation project took months to complete.  The first step was to remove all of the fish from the hatchery, transferring them to local creeks. After the fish were relocated, he began work on the fish pond itself.  The project included repair and painting of the fence, beautification of the landscaping and installing a new bench so local residents could enjoy the view.

A project on this scale was not possible without the help of the community.  Jagger acknowledges the generosity of area businesses who donated items or gave discounts for supplies and equipment.

Jagger also wants to thank his friends and family who donated their time and energy.  They persevered through a rainy summer to get it all done.  From spreading mulch to preparing meals for the volunteers, Jagger’s crew made it all possible.